ABOVE: CIBJO President Gaetano Cavalieri (far left), addressing the CIBJO Congress during the session at which the Laboratory-Grown Diamond Working Group presented its guidance document. He is joined on the podium by several working group members (from left): Wesley Hunt, chairperson, Thierry Silber, Andrey Zharkov and Daniel Nyfeler.

The 2019 CIBJO Congress has concluded in Bahrain, with the World Jewellery Confederation’s Board of Directors voting to establish a series of new committees, among them one that will be dedicated to establishing operating practices that are specific to the laboratory-grown diamond trade, and another which will focus on the long-term impacts of new technologies on the jewellery, gemstone and precious metals sectors.

The annual congress was held this year at the Four Seasons Hotel in Manama, Bahrain, from November 18 to 20, with steering committee meetings taking place on November 16 and 17. It was hosted by DANAT, Bahrain Institute for Pearls and Gemstones. The congress was attended by about 220 participants, with about 150 flying in from abroad.

According to the decision by the board, the Laboratory-Grown Diamond Committee will operate under the umbrella of the CIBJO’s Diamond Commission. It is being created from an ad hoc working group, which was established at the 2018 CIBJO Congress in Colombia, and over the past year prepared a guidance document that was presented at a highly anticipated and packed session at the gathering in Bahrain. The working group included CIBJO officers and officials, representatives both the laboratory-grown diamond sector, the natural diamond sector and a leading gemmological laboratory. 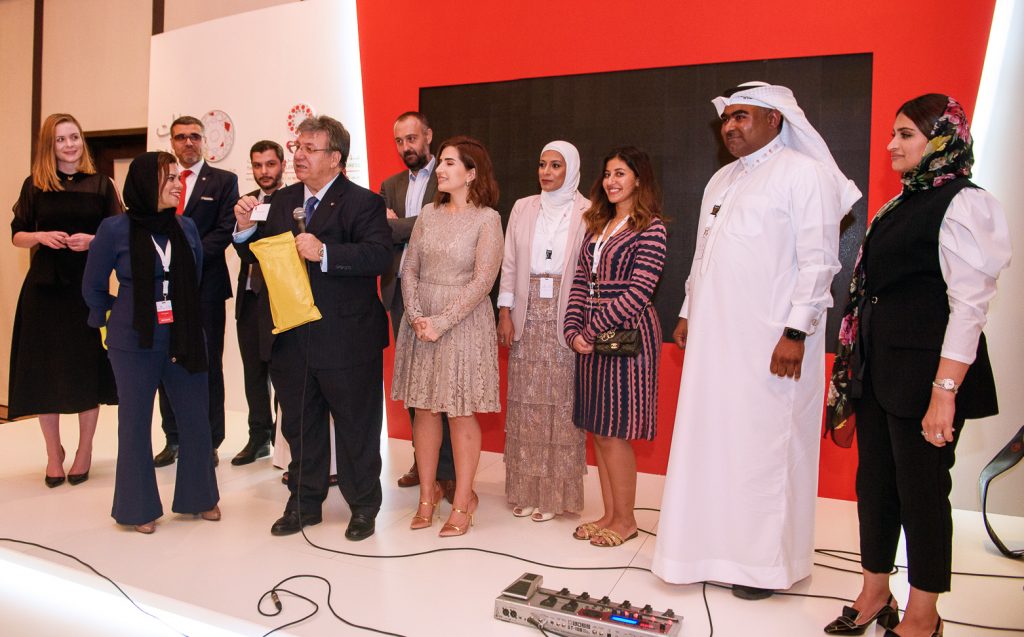 CIBJO President Gaetano Cavalieri (fifth from left) thanking Noora Jamsheer (second from left), CEO of DANAT, the congress host, and other members of the staff of the Bahrain Institute for Pearls and Gemstones, during the gala dinner on November 18, 2019.

CIBJO’s objective in creating the Laboratory-Grown Diamond Committee, said its President, Gaetano Cavalieri, was to establish a proposal for a set of working rules that will enable the natural and laboratory-grown diamond sectors to work alongside each other, enabling both to grow and flourish, not at the expense of the other, while maintaining the consumer’s trust and confidence.

“The time has come to reach a modus operandi that is acceptable to all of us,” Dr. Cavalieri stated. “Unnecessary effort and time have been wasted through mutual recrimination, and it ultimately it is in the interests of all sides to develop a mutually agreed-to framework that would prevent problematic incidents, such as the mixing of parcels of natural and laboratory-grown diamonds without disclosing the fact to consumers.”

The new Technology Committee will draw on expertise from across the jewellery sector, with the goals of developing understandings of the disruptive technologies that are likely to impact the industry in coming years.

Among them is Artificial Intelligence (AI), which could be transformative for the jewellery and gemstone sector, because it takes over decision-making functions that to date have been performed by people. With a capacity to have positive impacts, in that it could create systems that are able to analyse consumer demand and then optimize the production of raw materials, the types, qualities and quantities of gemstones being cut, and the range of jewellery being produced, there also are more sinister aspects, such as reduced autonomous decision-making and invasions of privacy of both members of industry and consumers. 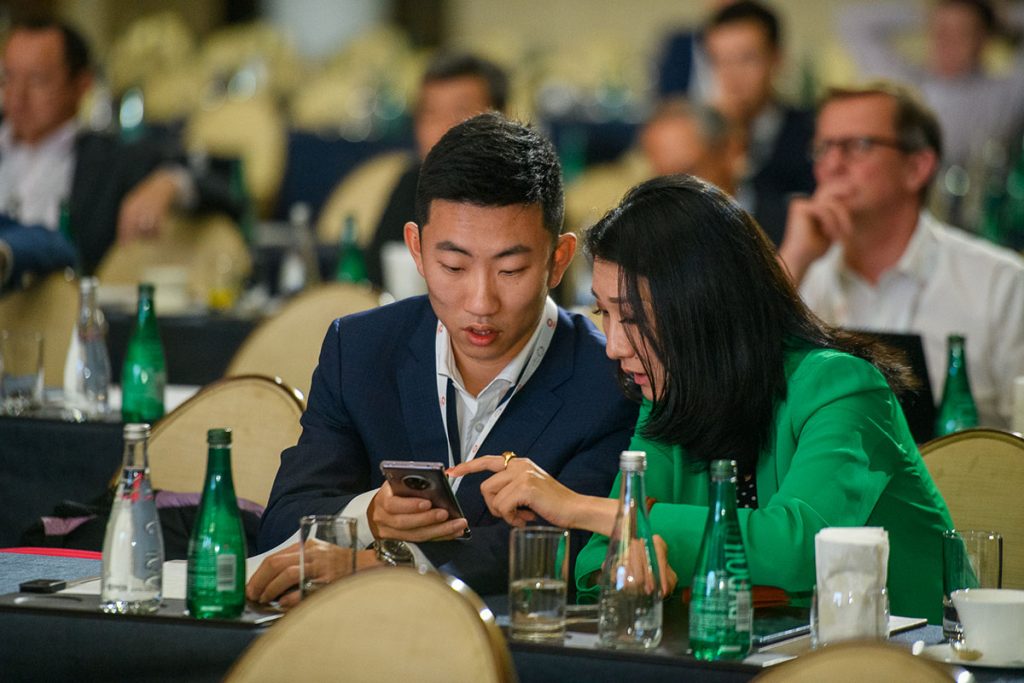 CIBJO Congress delegates during a session of the World Jewellery Confederation’s annual gathering, this November in Bahrain.

“It is imperative that we develop an understanding of where things are headed, rather than having to react to situations brought about by technological developments, when we are less informed and less prepared,” explained Dr. Cavalieri. “For a long while our industry continued to operate according to rules and systems that seldom changed, but that is no longer the case. CIBJO needs to better informed, and we must then pass that knowledge onto our members and stakeholders. This will be the role of the Technology Committee.”

The CIBJO Board of Directors additionally decided to establish a third new committee, which will be charged with fundraising for the World Jewellery Confederation.

2019 was an election year for CIBJO, with a new Board of Directors being sworn in and the confederation’s President, Dr. Cavalieri, being confirmed for another two-year term in office. Two new vice presidents were elected to serve along the CIBJO’s long-time Vice President Roland Naftule. They are Jonathan Kendall of the De Beers Group of Companies and Pramod Agarwal, the current Chairman of India’s Gem and Jewellery Export Promotion Council.

The annual CIBJO Congress is the official venue for the meeting of the CIBJO Assembly of Delegates, at which gathers the members of national jewellery and gemstone associations from about 45 countries and representatives of many of the industry’s most important commercial bodies. During the event, the organisation’s Diamond, Coloured Stones, Pearl, Coral, Precious Metals, Gemmological and Responsible Sourcing Blue Books, which are industry’s most widely accepted directories of uniform grading and business standards and nomenclature, are discussed and updated.

By Steven Benson|2019-11-21T06:26:35+00:00November 21st, 2019|NEWS|Comments Off on CIBJO Congress 2019 wraps up in Bahrain with creation of Laboratory-Grown Diamond and Technology Committees
Do NOT follow this link or you will be banned from the site!
We use cookies to ensure that we give you the best experience on our website. If you continue to use this site we will assume that you are happy with it.OkNoRead more
Revoke Cookies