ABOVE: Coloured Stone Commission in session during the 2021 Virtual CIBJO Congress on November 16, 2021. 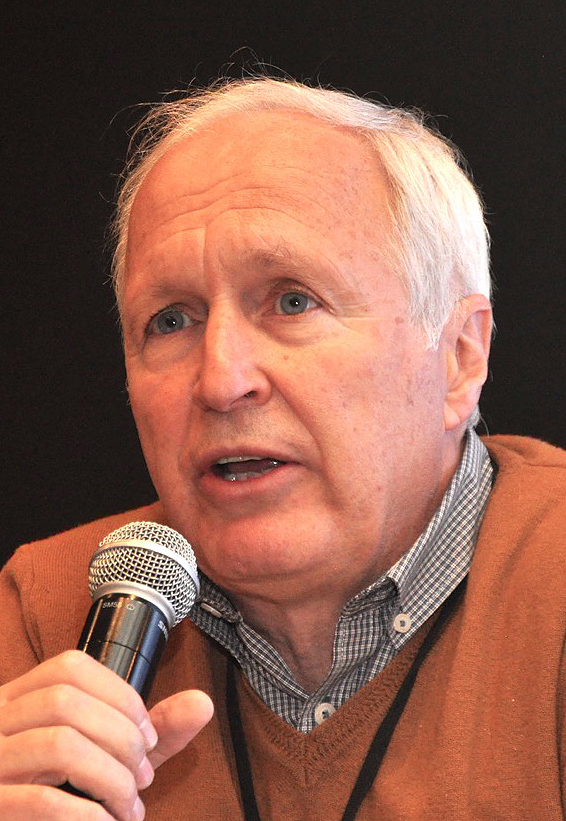 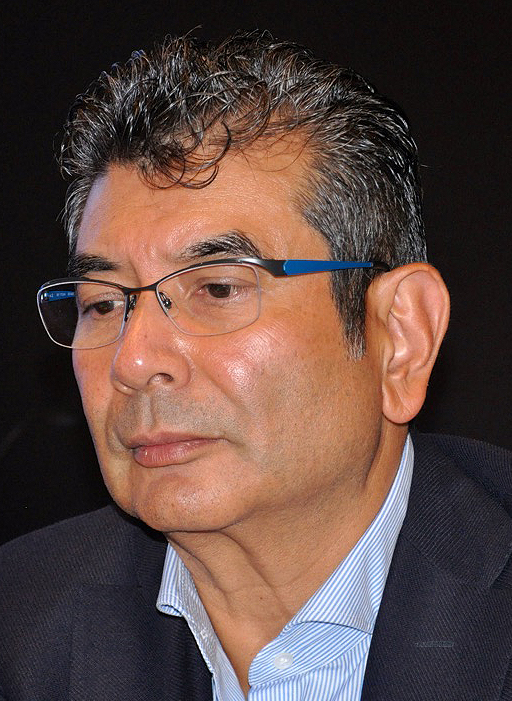 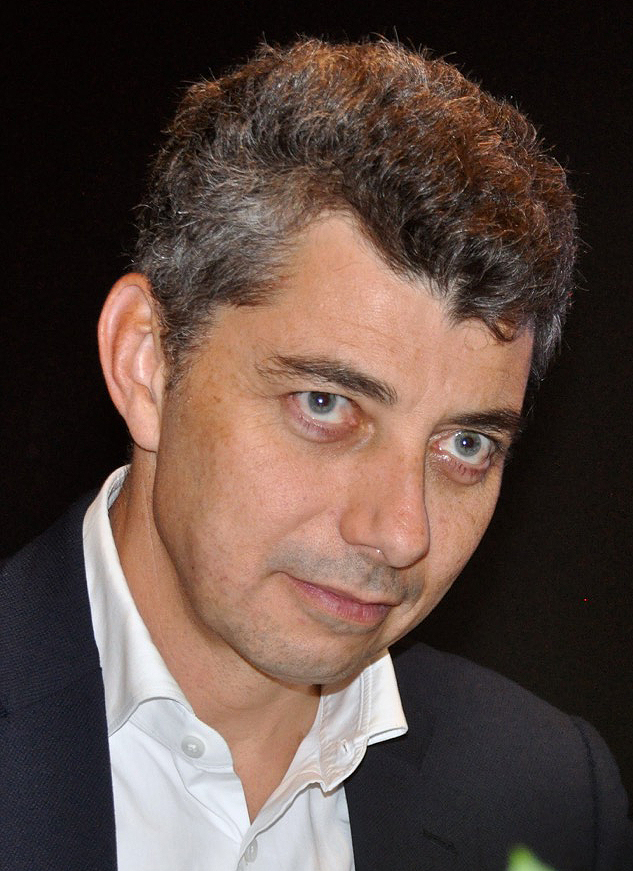 CIBJO’s Coloured Gemstone Commission met in formal session on November 16, 2021, during the second week of the CIBJO Congress, and conducted a wide-ranging and vigorous discussion about suggested changes to a variety of subjects in the Coloured Stone Blue Book, among them proposals relating to the definition of treated gemstones, the list of gemstone treatments, surface waxing, fissure filling with oil, fissures filled with resin, and others.

The meeting was moderated by the commission president, Charles Abouchard, whose vice presidents are Nilam Alawdeen and  Emmanuel Piat.

There was also a discussion about information requirements for treated gemstones and for informing consumers about the treatments carried out on the stones set in jewellery. More specifically, the commission discussed whether price tags should include information about the stone being offered for sale.

Mr. Abouchar spoke of the differences between Japan and Europe where a detailed description is not provided or required on jewellery pieces in Europe. “We are looking for a way of getting it right for everyone if possible. We have not yet found a solution that can be applied around the world. Let’s look at this again to see if there is a better way,” he said.

“There is also the issue of having so many sales platforms today. Many adverts do not show the price of the jewelry item but are more of a branding exercise for the company,” Mr. Abouchar added.

Sector A President Roland Naftule, which is responsible in CIBJO for all the commissions and committees covering gem materials, said members should be absolutely sure about the changes that they agree to because the topics debated, particularly regarding the use of oil in gemstones, have been discussed frequently in the past. “I would like to point out that a great deal of work goes into the Coloured Stone Commission Blue Book as compared to some other Blue Books, which are less complex. That has always been the case,”he stated.

“I have been working on it for close to 50 years,” Mr. Naftule continued. “People expect a lot more precise information these days. Younger people want to be sure about what they are buying,  so we must take this into account all the time. It’s a living document that can be changed and it’s important that our members, wherever they are, know about it. I would ask anyone using it and seeing an issue that needs to be addressed to let the commission know. We will never get full acceptance across the world but there are general changes that all can agree to.”

Mr. Abouchar said that comments received at the meeting would go back to the steering committee and nothing would be accepted until agreed by Sector A and then the board of directors. “Only then it will go online. Until then, the old Blue Book will be online. We hope to have new version available as soon as possible in 2022.”

CIBJO President Gaetano Cavalieri gave a brief explanation of the due diligence done in CIBJO and the decision-making system that is employed, for the benefit of new CIBJO members and observers of the proceedings. He described how debates are held and decisions passed up to the Sector A Commission and finally to the CIBJO Board of Directors.

“It is important to explain the reason for the discussions that our commissions hold at Congress is due to commitment to upholding consumer confidence. CIBJO’s authority in the industry is a function of the due diligence that is done – in the commission steering committees, commissions, sectors and the Board of Directors – every time there is an amendment or addition to a Blue Book,” he said.

By Steven Benson|2021-11-22T09:29:59+01:00November 17th, 2021|NEWS|Comments Off on Coloured Stone Commission considers proposed changes to definitions and descriptions of treatments in the CIBJO Blue Book
CIBJO Congress 2021
Go to Top