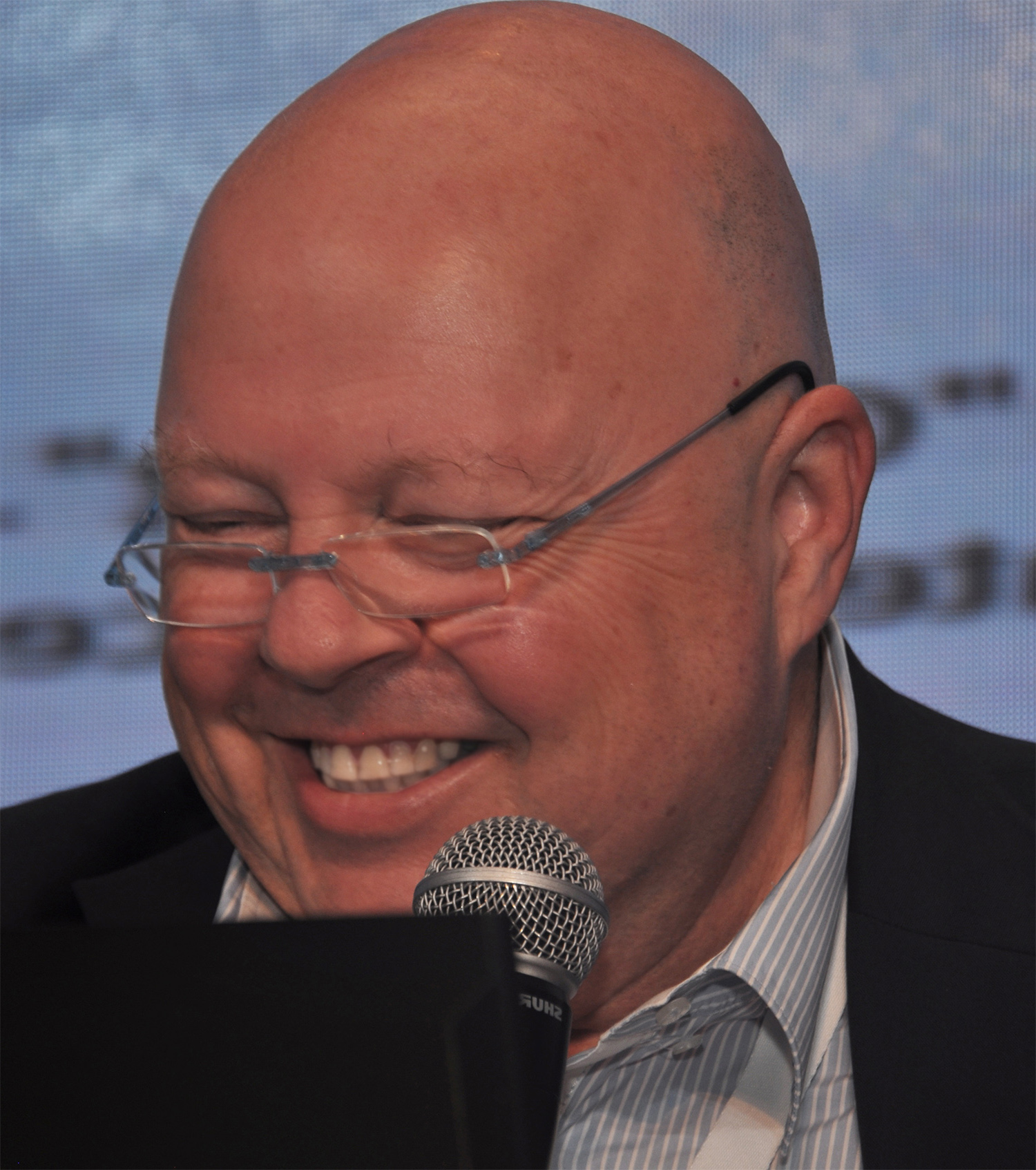 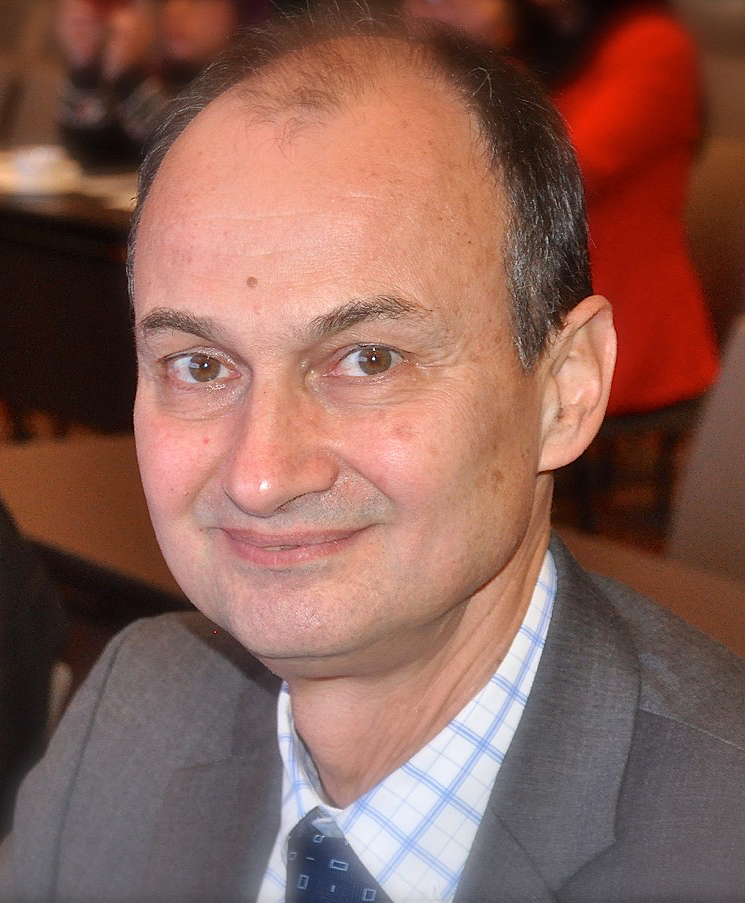 Following a forced delay because of the COVID-19 pandemic, CIBJO’s Diamond Commission met for the first time formally in almost two years on November 2, the second day of the 2021 Virtual CIBJO Congress. Almost 50 delegates logged into the Zoom session from across the globe.

2020 had been originally scheduled as a review year for CIBJO’s Diamond Blue Book, and, although 12 months late, amendments and other changes were at the heart of the body’s session during the 2021 congress.

In September 2020, the International Organisation for Standardisation (ISO) had published International Standard 24016, which specifies the terminology, classification and methods to be used for the grading and description of single unmounted polished diamonds over 0.25 carats in weight. CIBJO had earlier granted ISO permission to use PAS (Publicly Available Specification) 1048, as a primary foundation for drafting the new ISO standard. It is based on the CIBJO Diamond Blue Book and relates to terminology and classification of grading polished diamonds that were developed by CIBJO with the support of the German Standards Institute (DIN). Mr. Chalain serves as the convener of TC174 Working Group 2, overseeing the ISO project.

Commission President Sheintal said the ISO 24016 standard relating to grading polished diamonds would now be included as a normative reference in the Diamond Blue Book, and noted that the ISO 18323, originally published in 2015 and specifying a set of permitted descriptors for the diamond industry that are meant to be unequivocally understood by consumers, had been reconfirmed till the next review period in 2025.

Both Mr. Sheintal and CIBJO President Gaetano Cavalieri paid special tribute to Rudi Biehler, the veteran diamond industry leader from Germany and a long-time commission member, who played an invaluable role in the development and acceptance of the original PAS standard, which formed the basis of the newer ISO standards.

CIBJO members then reviewed amendments to the Diamond Book that were discussed previously in the Diamond Commission Steering Committee. This included specifying that “Diamonds, as all minerals, are created by nature without human intervention,” in the notes of the diamond definition.

Udi Sheintal noted that all of the CIBJO Books will now include reference to CIBJO’s status in the UN Economic and Social Council, and the role played by the gem and jewellery industry in promoting sustainable development, and also the harmonising role of the Blue Book series in strengthening consumer confidence in jewellery and the jewellery industry.

Barring an urgent need to make any immediate amendment, CIBJO’s Diamond Blue Book will next be subject for review in 2025.