ABOVE: Hanco Zwaan, President of the CIBJO Gemmological Commission, addressing the body’s Zoom session on November 3, 2021. 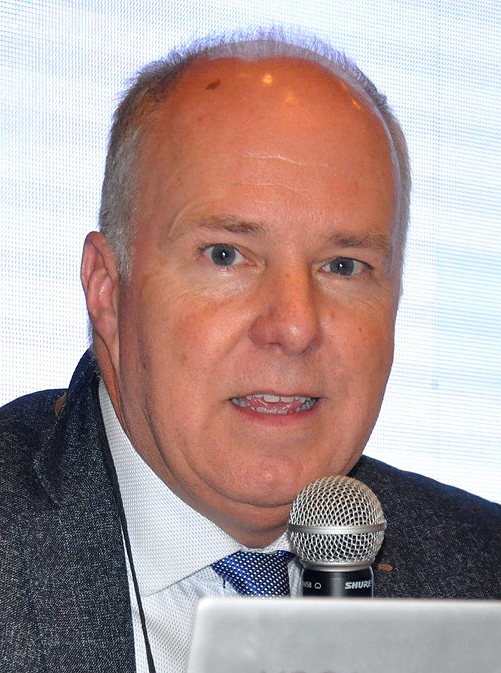 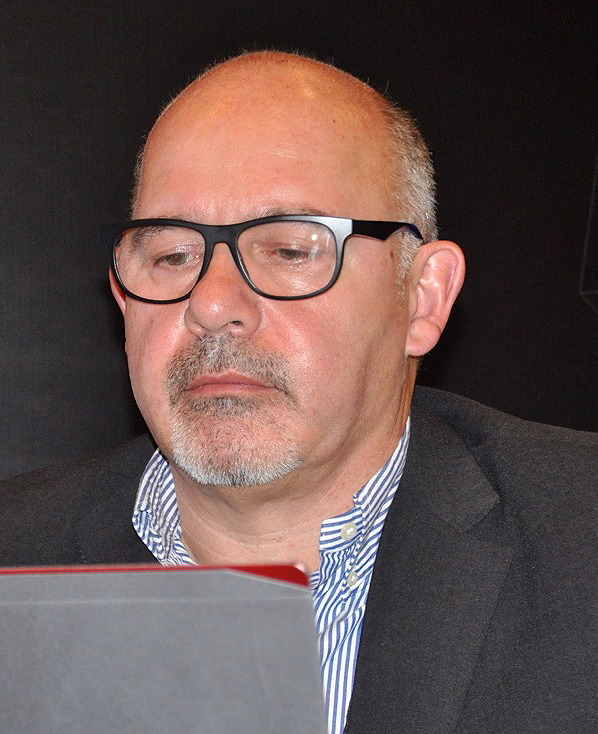 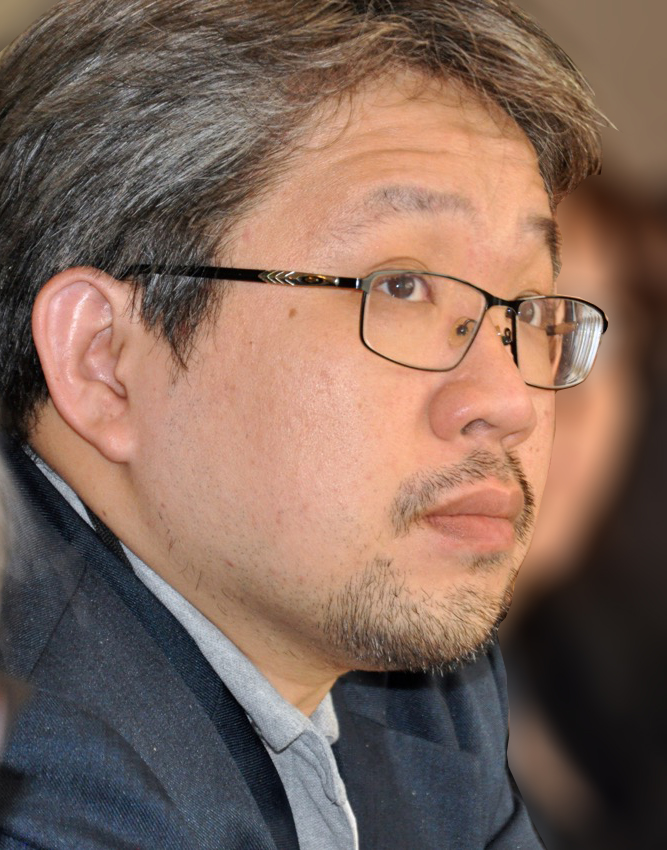 At the heart of the discussion of the Gemmological Commission  was the establishment within CIBJO of a new working group, to to create a single, clearly defined and universally accepted set of standards, practices and nomenclature of Fei Cui, which is a trade name common in the Asian markets relating to to fibrous polycrystalline aggregates, composed solely or principally of the minerals jadeite, omphacite and kosmochlor, or any combination of the three. While not as popular in Western markets, as jewellery category worldwide Fei Cui ranks second only to diamonds by value.

Mr. Zwaan reminded the meeting that at the 2019 CIBJO Congress in Bahrain, members of the Hong Kong delegation gave a presentation on Fei Cui terminology and sought to present their testing standards to the world. They had asked CIBJO if they could evolve into an accepted international standard.

“In CIBJO we had said we should probably consult other people in the trade in order to gather their opinions, because, although the term is well-known in Asia, it is not so much known in the West,” said Mr Zwaan. As a consequence, a survey of industry opinions was conducted a document was put together. Mr. Zwaan reported on its findings.

“Fei Cui is an Asian trade name which may be spelled and pronounced differently depending on the Asian country,” he said. “Fei Cui is understood to be jadeite jade throughout Asia, according to a Chinese national standard. However, industry members and consumers should be aware that in some Asian markets the term Fei Cui is used more loosely, and it is therefore vital that, if the name Fei Cui is used in sales, it shall be clearly stated which minerals are being referred to.”

The CIBJO board decided to try to create a universal standard and announced a new working group including Hong Kong members. It will have its first meeting after the CIBJO Congress, said Mr. Zwaan.

Roland Naftule, President of Sector A, said Fei Cui is very important in Asia, especially in China and Hong Kong, and as the second most important category in terms of revenues generated after diamonds is why the Hong Kong delegation was concerned and felt the necessity for the name to be used globally. “But it must be recognized that the term is almost unknown in the West. It is known as jadeite in Western countries, and that’s why the special committee was established, to find a solution to what is a very serious challenge,” he stated.

The issue of Variety names was also discussed at length. During the session, a comment was made by a delegate in Asia that the price of stones may differ according to the name it is given. A normal jasper gets a very high price when it is called a Snake Egg and labs are asked to describe it that way on their certificates, but it cannot be included on the lab report as a description.

Mr. Zwaan said that there are many misnomers on the market for stones. He described how, for example, gems which supposedly have healing powers are sold with unusual names in the Netherlands. So along with the list and definitions of gem varieties and trade names that the Committee on Varietal Names (CVN) is working on, it might be useful to have a list of misnomers as well.

In other business, Mr. Naftule  said that changes to the Gemmological Blue Book had been delayed for one year because of the COVID-19 pandemic. “The changes were to have been made this year, but this was not carried out because we did the Diamond and Coloured Gemstones Blue Books. Changes to the Gemmological Blue Book will be carried out next year, so members should prepare themselves now if they have modifications that they would like to propose. I recommend starting the changes early. Members need to get any information necessary to Hanco as early as possible.”

Wrapping up the meeting, CIBJO President Gaetano Cavalieri said he recognised the “incredible job that this commission is doing.” He commented that CIBJO relies on the work of the commission’s gemmologists who are scientists in this area. “You are driving the future of this industry because people come to you for advice and certificates. You have great responsibility, and you exercise it responsibly. This is critical because CIBJO has a global reputation for transparency and responsible activity. “

“I would also like to let our friends from China know that we are working on moving forward with the committee. Fei Cui is at the top of our list, and we will establish it as soon as we can. I will be chairing it, and the committee will meet at the end of this year or the start of 2022,” the CIBJO President stated.