ABOVE: The Pearl Commission Steering Committee in session before the 2021 Virtual CIBJO Congress. 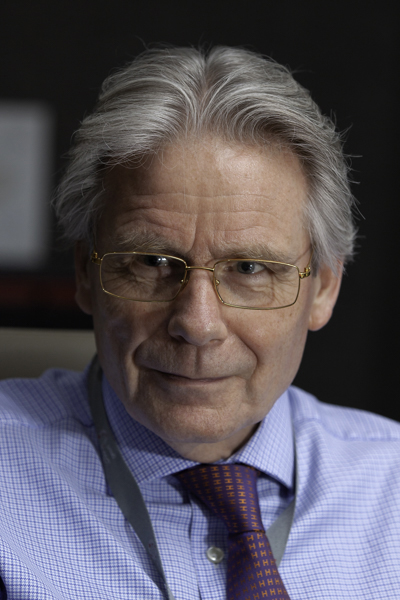 CIBJO’s Pearl Commission, meeting in formal session during the 2021 Virtual CIBJO Congress on November 17, 2021, held a comprehensive discussion on the issue of adding a pearl sustainability section to the CIBJO Guide for Classifying Natural Pearls and Cultured Pearls. It followed what Commission President Ken Scarratt said was a lengthy debate and unanimous approval of the proposal in the Pearl Steering Committee. The issue was also approved by the commission.

Released in 2020, the CIBJO Guide for Classifying Natural Pearls and Cultured Pearls is a 62-page illustrated document that provides an overarching view of natural and cultured pearls, from both seawater and freshwater sources. In its current format, it highlights the important parameters by which pearls’ appearances can be described and assessed in terms of physical dimensions and quality. Compiled by the CIBJO Pearl Commission, it is designed to serve as a reference point and a source of information for both the general public and the jewelry trade. The guide can be downloaded free of charge from the CIBJO website by CLICKING HERE.

“There is a working group that is ready to create a roadmap and to share information that everyone can understand,” said Mr. Scarratt. “The time is right to create such a document.”

Commission member Laurent Cartier said that people have been interested in the subject for the past several years, and the present moment was right for CIBJO to address it. “In the Steering Committee, it was suggested that the sustainability section would be a small part of the Pearl Guide and what it means for production of all kinds of pearls in a general way. We are not setting standards or policing, but rather aim to provide a good overview of what sustainability means for the pearl trade,” he stated.

“We have a shortlist of people who can start on it right after this meeting,” Mr. Scarratt said. “We would be happy to include a few more members who feel that they could bring a meaningful contribution. We are looking for people with a passion and knowledge of the subject. They do not necessarily have to be pearl traders, as long as they have knowledge about sustainability.” 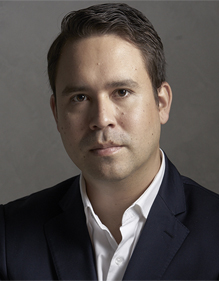 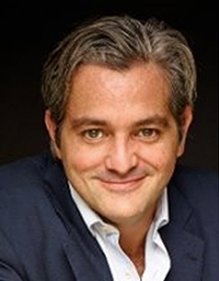 Pierre Fallourd told members that the idea came about several years ago because companies have gone in different directions with their claims and stories regarding their pearls. It was felt that the time was right for a sustainability section to be produced and that CIBJO provided the right platform and would bring structure and order. “It would be great if there are scientists who have produced papers on bio-diversity, sustainability and other related issues on oysters. We would be happy to share this information,” he said.

Coral Commission President Enzo Liverino suggested that the Mont Carlo Scientific Centre might be able to help. The institute, which a specializes also in marine biology, already supports the work of the Coral Commission.

“All growers have their own idea and concept about sustainability, so it is important that CIBJO shows a clear direction,” remarked Commission Vice President Akamatsu.

Meanwhile, on the issue of amendments to the Pearl Blue Book, Mr. Scarratt told the commission that the steering committee had not put any forward at this stage, because they are due in 2022. However, he noted that commission member Gina Latendresse had pointed out that, while Lobatus gigas (also known as Strombus gigas) was added to the book in the present edition just two years ago, it has now been renamed as Aliger gigas (also known as Strombis gigas).

“We will move for amendments next year, but Strombus gigas will not disappear because it is so well known,” he said.

Referring to Pearl Guide, which had originally received approval for publication following the 2019 Congress in Bahrain, Mr. Scarratt said: “I’ve heard many positive comments and feedback. There has been strong interest in having it translated into several languages, including Italian, Portuguese, Arabic and French, with the Thai translation having already been done. The other translations are in progress or we are about to begin the process.”

Toward the end of the session, it was reported that Mr. Akamatsu would soon be replaced by Ryuichiro Machizawa in all issues relating to the Japanese representation to the Pearl Steering Committee and Commission. But it was noted that Mr. Akamatsu, who has served for many years as a vice president, will remain a highly valued and contributing member.  Mr. Scarratt paid tribute to his  dedication to the commission’s work.

Mr. Machizawa spoke of his pleasure in joining the Pearl Steering Committee and Commission and providing information about developments in Japan.